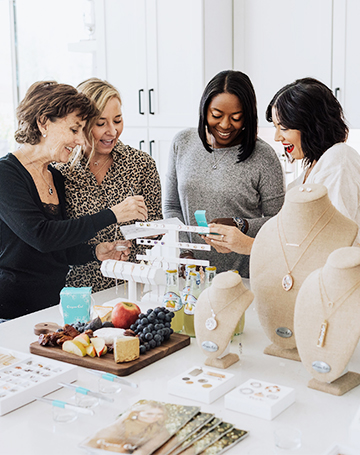 BECOME A DESIGNER
DO YOU LOVE ORIGAMI OWL®? SHARE IT WITH YOUR GIRLFRIENDS AND GET PAID!
If you are ready to start dreaming BIG, then you are in the right place! When you become an Origami Owl Designer, you help others tell the stories that mean the most to them through our customizable and stylish jewellery... and get paid for it! Whether you desire to pay off debt, make a difference and give back, earn extra "fun money" or even replace an income, OR, you're looking for the freedom and flexibility you can't get with a 9-to-5 job, then joining Origami Owl may be the beginning of making these dreams happen! "So, where do I start?" That's simple... right here! We're ready to help you SOAR!
The first step to becoming a Designer is choosing the starter kit that fits your goal.
JOIN NOW 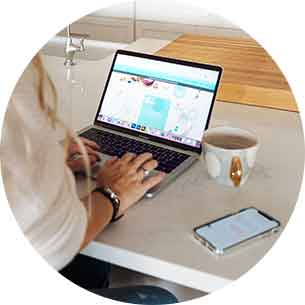 WORK FROM ANYWHERE
From your phone, on social media, at vendor events, in-person events; keep it simple and have fun! Enjoy a flexible schedule so you can be there for the ones you love.

BE A FORCE FOR GOOD
Be part of our movement to be a Force For Good®; to love, inspire, motivate and empower others. We believe that together we can make a difference. 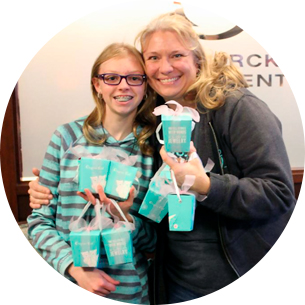 YOUNG ENTREPRENEURS
Our Owlette® and BROs Program empowers youth to work alongside an adult, providing them with real-life experience as young entrepreneurs. We believe the youth are the future.
Get started with a kit!
Your first step in becoming a Designer is choosing a starter kit that best fits your goals! Each kit contains select pieces (including some of our newest items!) to get your new business off to a great start! 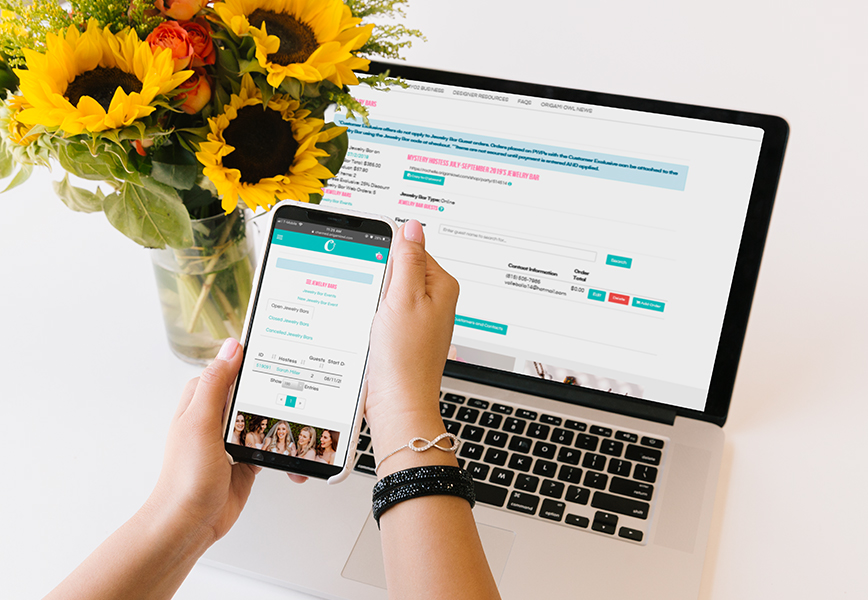 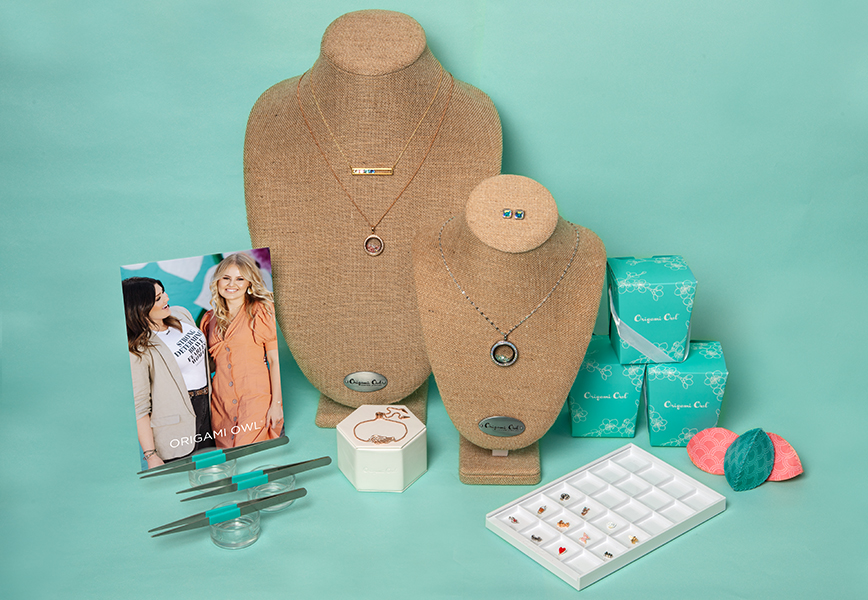 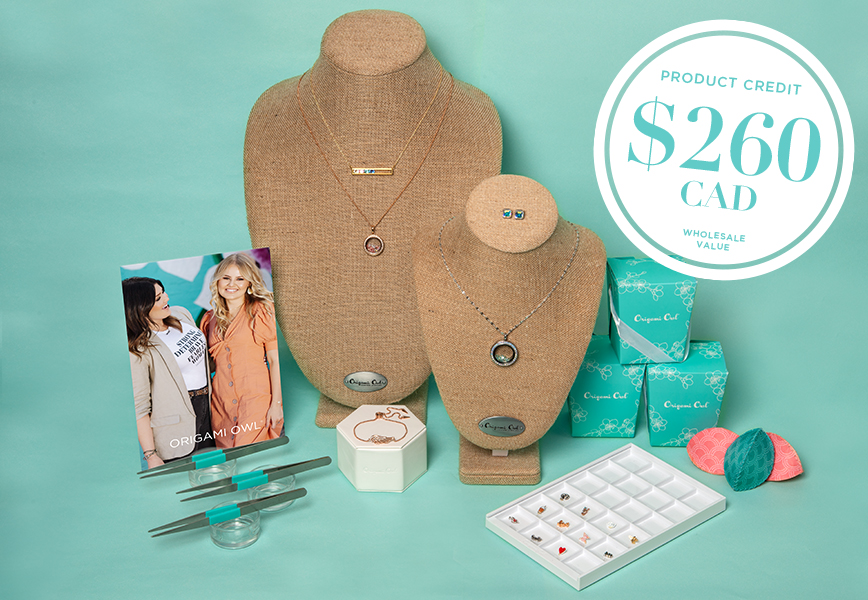 MORE INFO
Designer perks
Earn up to 50% commissions on everything you sell & ADDITIONAL PERKS! 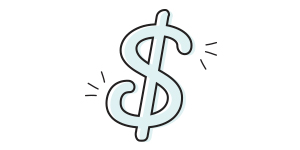 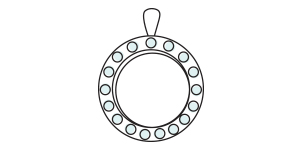 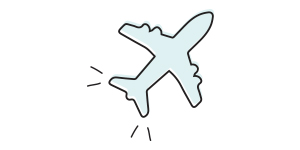 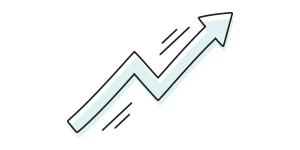 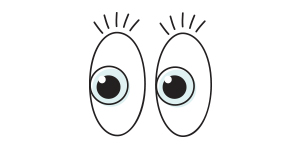 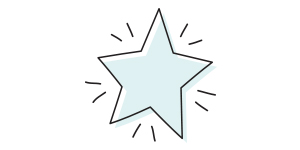 The Choice Is Yours

THE YOUTH ARE THE FUTURE 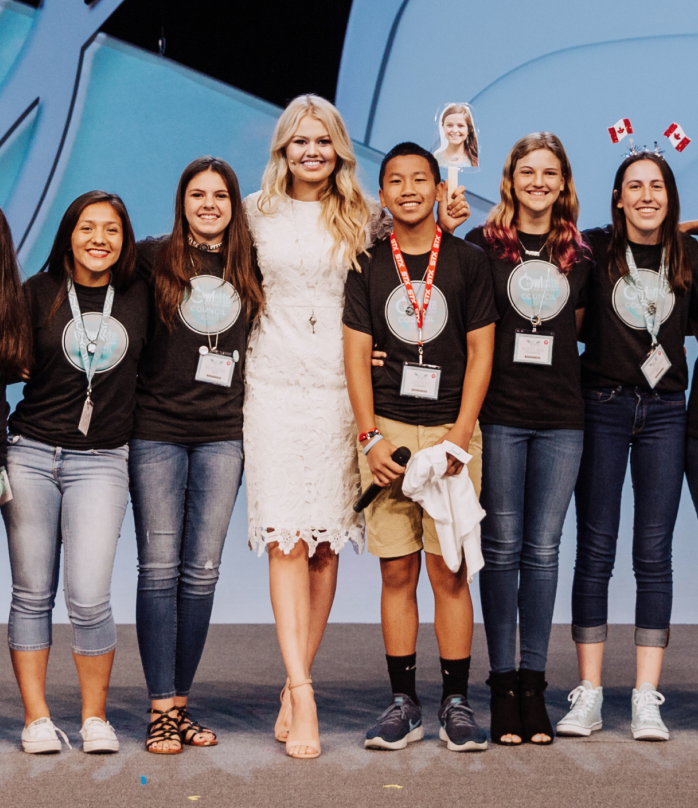 GET TO KNOW OUR OWLETTE® PROGRAM
Our Owlette® and BROs Program empowers youth (ages 11-17) to work alongside an adult, providing them with real-life experience as young entrepreneurs. Your Owlette (or BRO!) will develop skills, grow confidence, and celebrate progress with you as their mentor. Hear from Co-Founders Bella Weems-Lambert and Chrissy Weems – the first official Owlette duo, and other amazing teams who have committed to building a business side-by-side. While this is a jewelry company (and a pretty cool one at that!), what it's really about is sharing stories and building a network of friends and family!
JOIN US
HEAR FROM ORIGAMI OWL DESIGNERS
Watch how the Origami Owl business opportunity has changed the lives of our Designers!

Origami Owl Designer Suzy Schultz discovered a culture unlike any other when she decided to start her Origami Owl business. For her, it’s better than anything she’s ever experienced in corporate America. 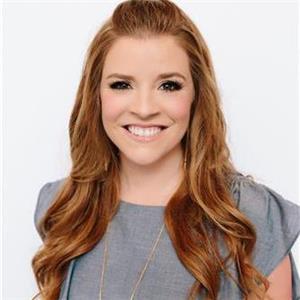 Origami Owl Designer Maggie Stephens paid off over six figures in debt with her Origami Owl business’ commissions thanks to determination and “grit.” 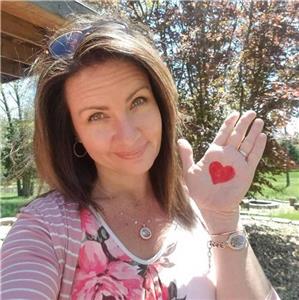 Origami Owl Designer Aimee Johnson was so surprised when she began earning incentive trips just for working her Origami Owl business. Now she uses them as “thank you” trips for her husband.

Actual earnings can vary significantly depending upon time committed, skill level and other factors. Not everyone will achieve the level of income represented here. Amounts of income discussed may be before business expenses are deducted. Please review the complete Income Disclosure Statement [here].
OUR MISSION IS TO BE A FORCE FOR GOOD
Read Our Story